Hydrogen,
a pillar of carbon-free mobility

Hydrogen Refueling Solutions (HRS) is democratizing access to hydrogen and easing the transition to green mobility. Today, HRS is the first French company capable of mass-producing high-capacity hydrogen refueling stations (100 kg to 1 ton) for all types of vehicles. 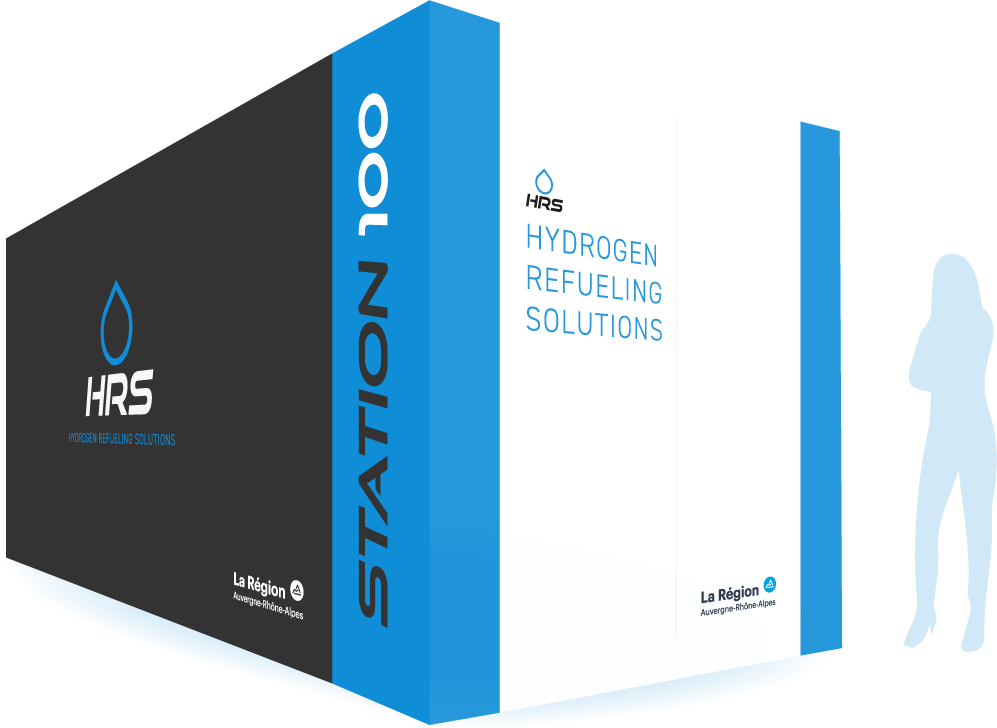 With 10 years’ experience and a positioning at the centre of the hydrogen industry, HRS builds high-capacity turnkey stations for partners and direct customers in France, Germany, Denmark and the United States, giving it a prime position in the European market. 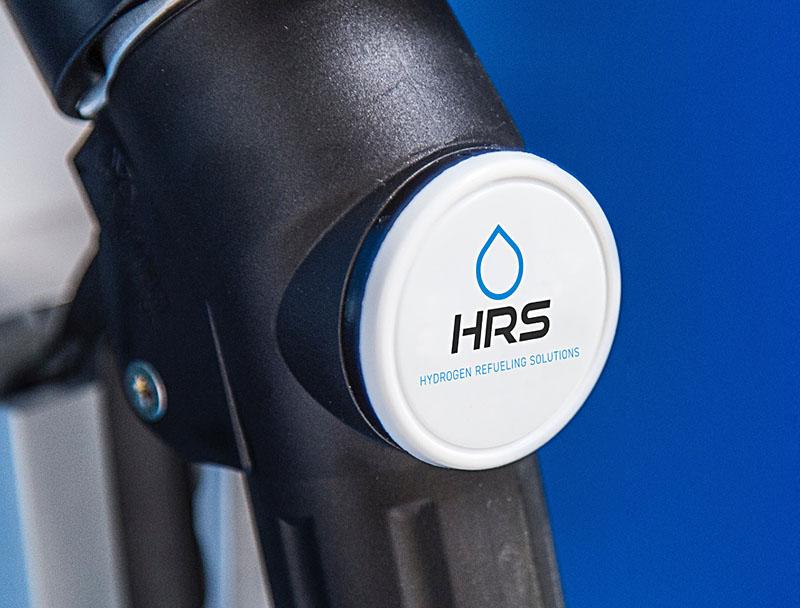 The most advanced technological offer on the market

A fast-growing market for hydrogen

The market is particularly buoyant, with a €7 billion carbon-free Hydrogen Plan launched in France, €9 billion in Germany and numerous imminent projects in Italy, Switzerland, Spain and Portugal. By 2050, the European Commission plans to increase the share of hydrogen in the Union’s energy mix from 2% to 14%, estimating the necessary investments at between €180 and €470 billion. 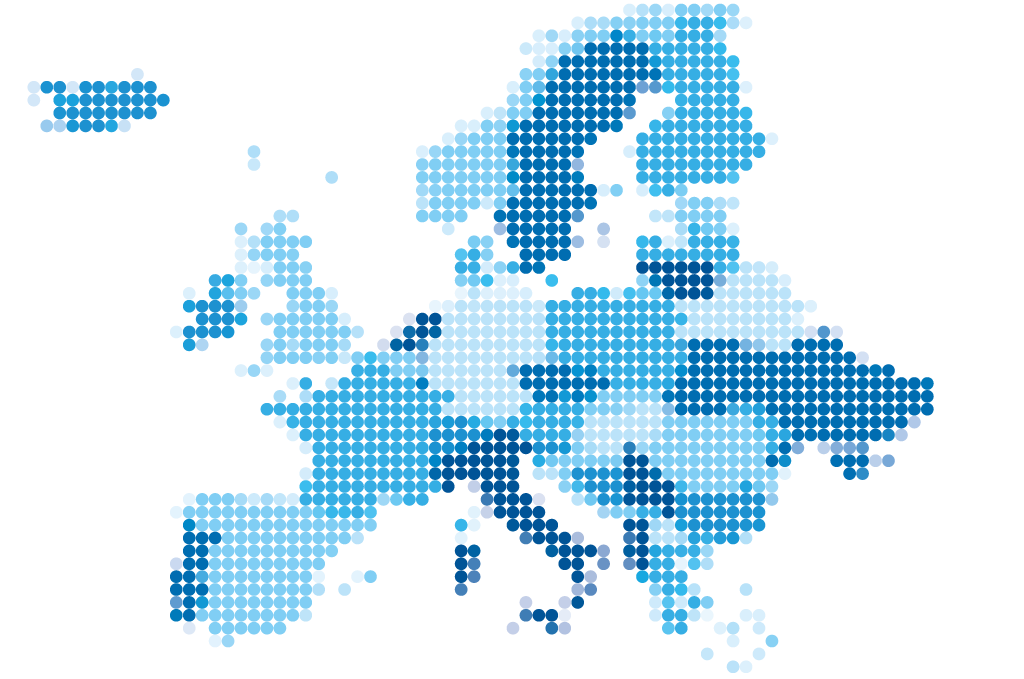 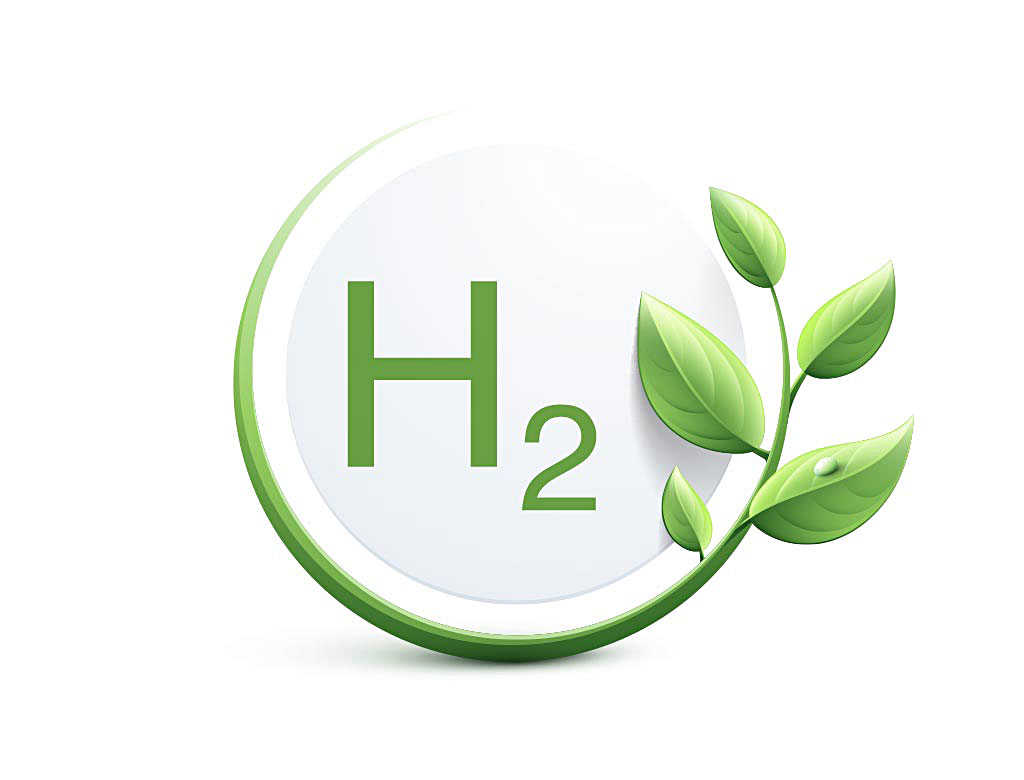 The route to green hydrogen

HRS is focusing its R&D on promoting an entire green mobility chain, integrating the “electrolysis” brick as a key element in the decarbonation of hydrogen production. Thanks to integrated PEM electrolysers, hydrogen is produced on site and on demand to power vehicles with low-carbon energy. Once the electrolyser is connected to a renewable energy source (solar, wind, biomass, etc.), the entire hydrogen chain, from production to consumption, becomes green.

While most existing models use container bases, HRS hydrogen stations are designed by its in-house design department and then assembled in the workshop. This customized design, which can withstand natural disasters, offers easy and safe maintenance with direct access to the core of the installation. Maintenance operations on the main components (compressors, control cabinet, cooling unit, instrumentation, etc.) become facilitated, optimized and safer. 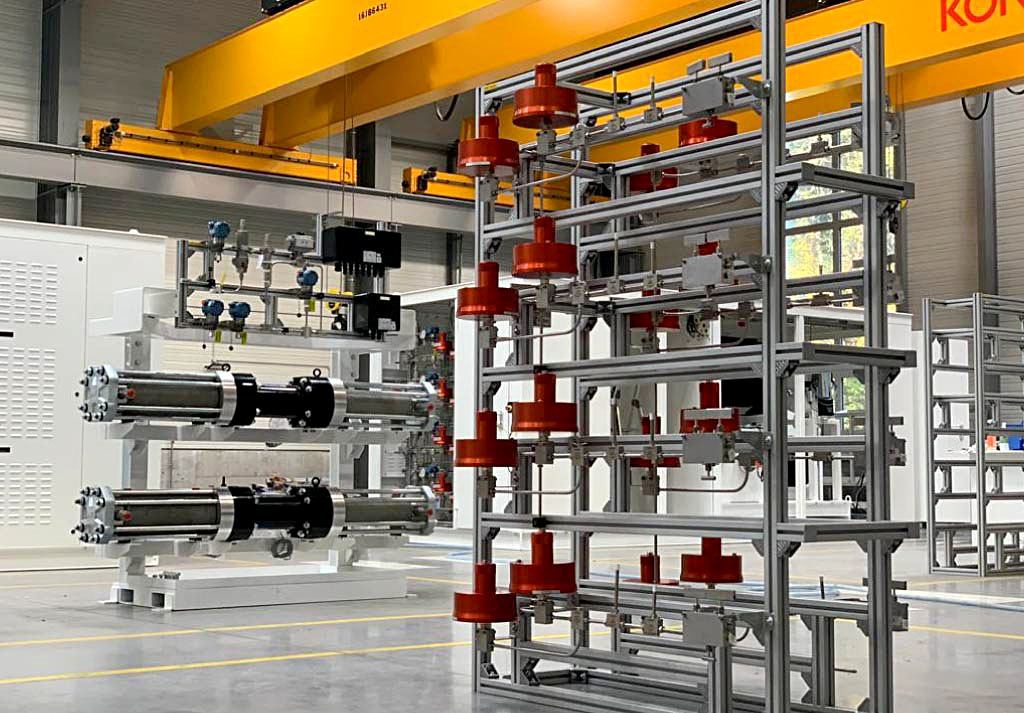 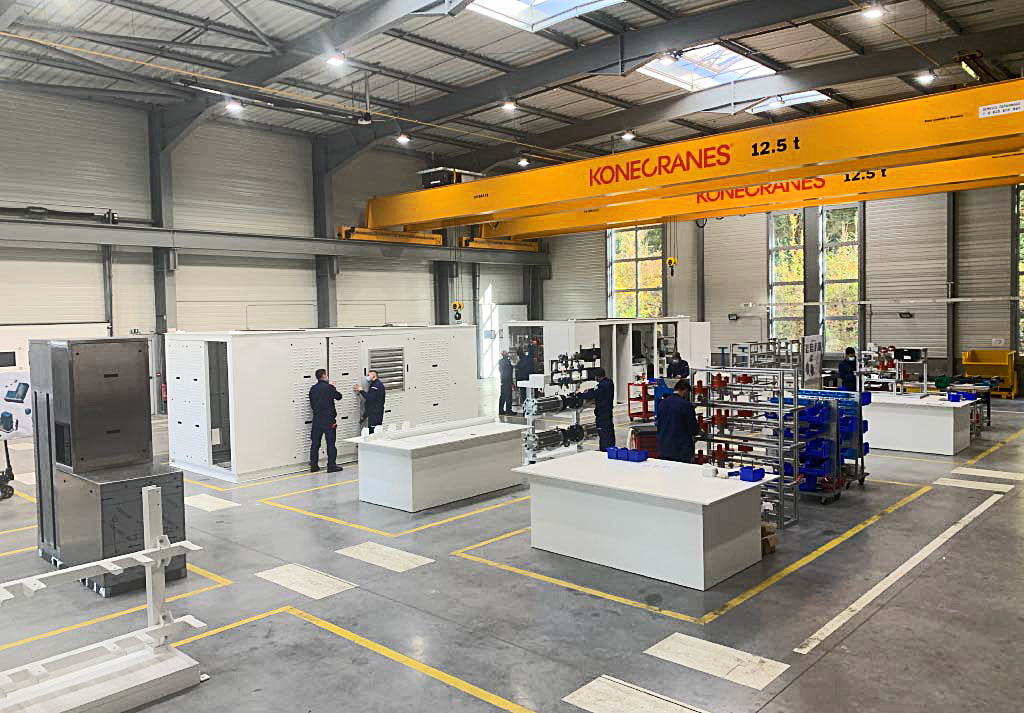 At its 4,000 m2 production site located in the Grenoble technology area in France, HRS has a plant with high-tech facilities and extensive capacity, enabling it to produce series hydrogen refueling stations in just 8 weeks.

« HRS – Hydrogen Refueling Solutions (formerly TSM) is convinced of the absolute need for energy transition. It has been working for more than 10 years, building on its historical expertise in industrial piping to develop solutions to support the transition to hydrogen-based mobility.

10 years on, we have deployed 34 high-capacity hydrogen refueling stations worldwide. With this unique experience and production capacities of up to 20 stations per year, we are today perfectly positioned to capture the full potential of a fast-growing market. Rigorous work and targeted investments have enabled HRS to position itself as a major player in decarbonized mobility in Europe.

HRS – Hydrogen Refueling Solutions is located in Champ sur Drac, near Grenoble in France. It has expanded on the basis of strong and authentic human values that create its strength and added value. The well-being of its staff is one of its priorities, thus ensuring the loyalty and stability of its employees and guaranteeing the long-term expertise and collective emulation that undeniably contributes to the Group’s drive. »

Thanks to its, unique technological expertise, high-security certifications (DRPE ICPE) and industrial-scale production capacity, HRS is one of the most advanced solutions on the market, while offering more competitive prices compared to its competitors on stations from 100 kg to 1 ton. 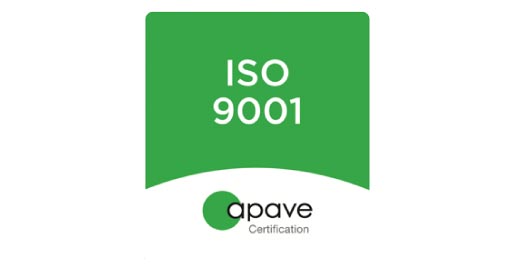 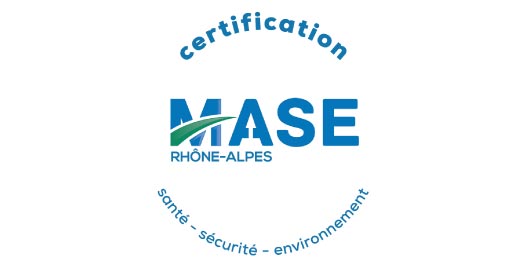 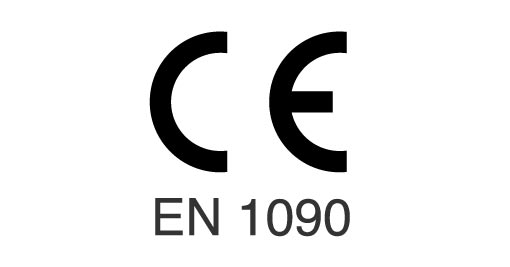 This data is required for the effective processing of your request, as well as to enable us to send you content appropriate to your areas of interest. In accordance with the French Data protection law, you can contact us to exercise your right of access to your data. Consult our “Privacy” page for more information.